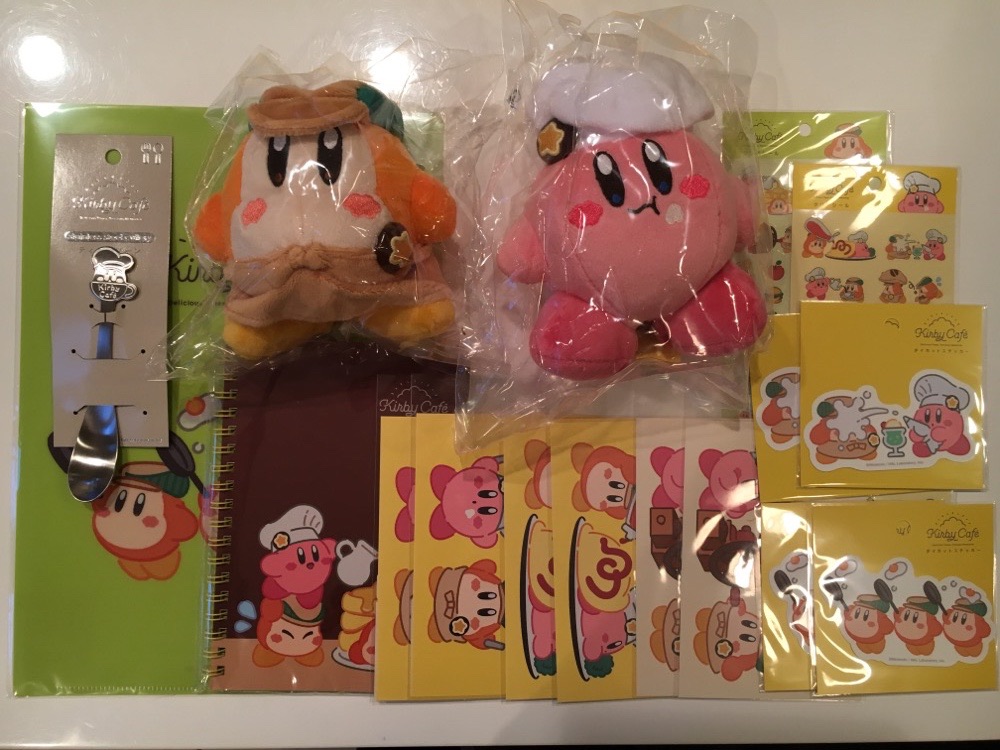 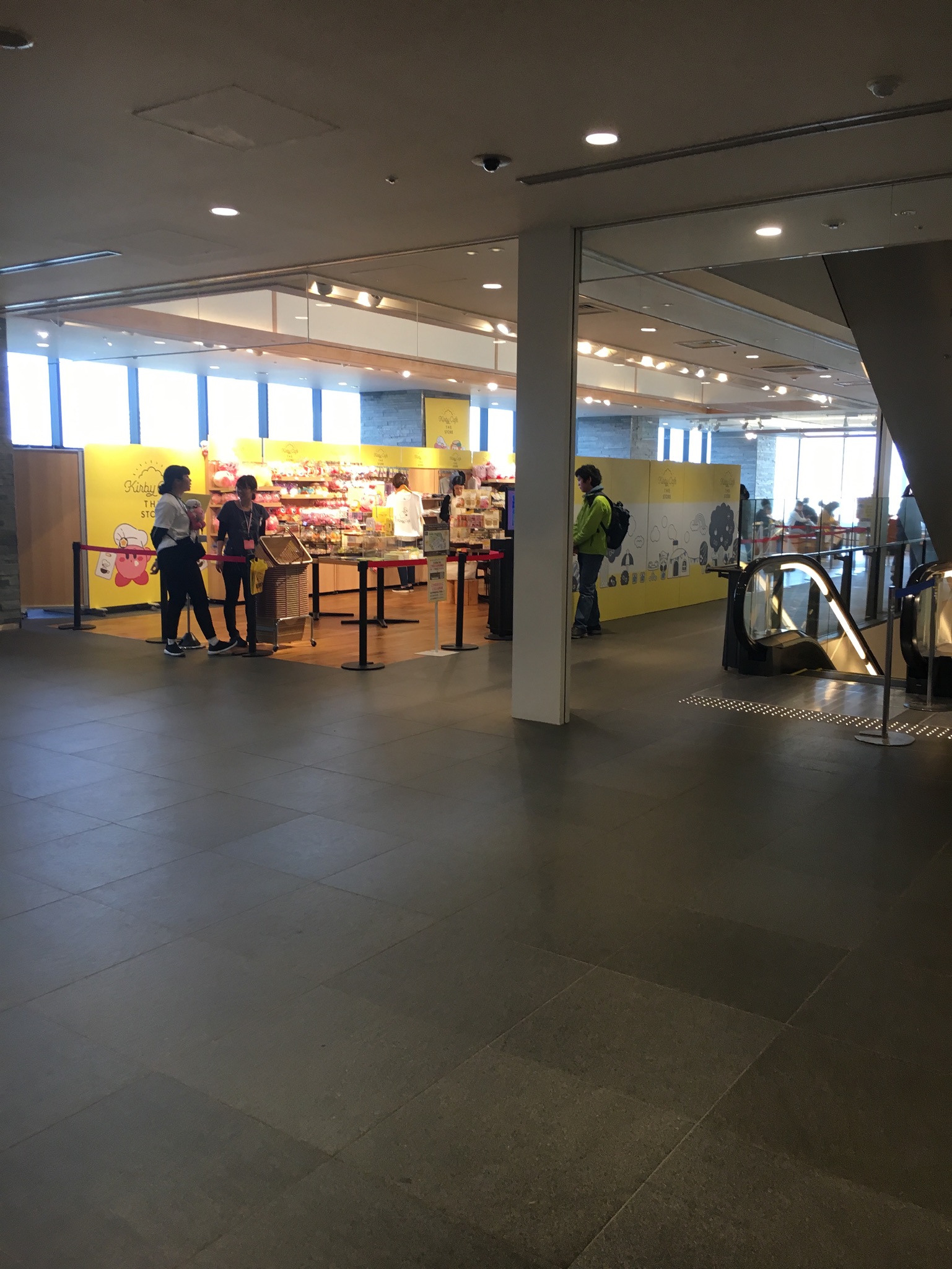 I received a request to get some Kirby goods at Kirby Cafe The Store. Kirby is the titular protagonist of the Kirby series of video games owned by Nintendo and HAL Laboratory. As one of Nintendo’s most famous and familiar icons, Kirby’s round appearance and ability to copy his foes’ powers has made him a well-known figure in video games, so much that he is an example of one of Nintendo’s collective mascots, alongside Mario, consistently ranked as one of the most iconic video game characters. 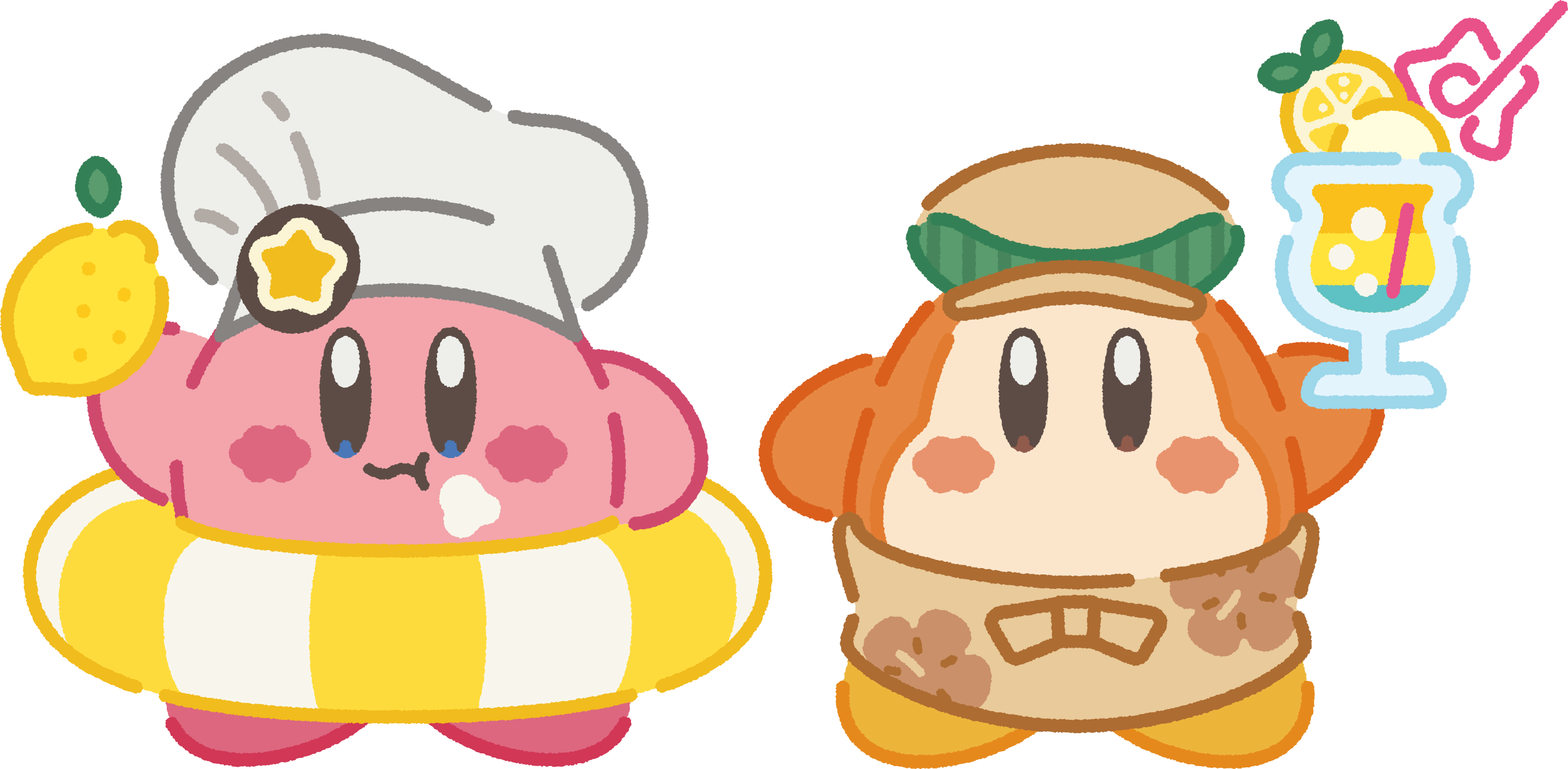