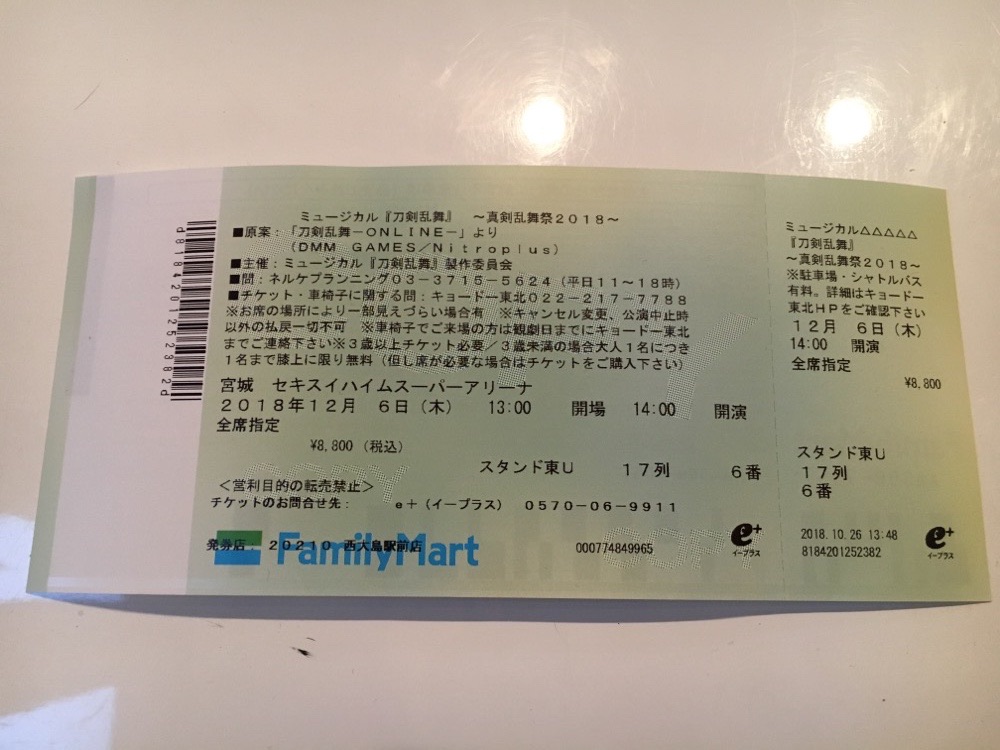 The customer was planning to visit Japan to watch 2.5D musical, Touken Ranbu, and I helped her to reserve tickets. Touken Ranbu (刀剣乱舞) is a browser game developed by Nitroplus and DMM Games. Players assume the role of a sage who travels into the past to defeat evil forces, and has the ability to animate legendary swords, which are depicted as attractive young men. It has been adapted as anime series, a stage musical, and a feature film, and very popular particularly with young women. 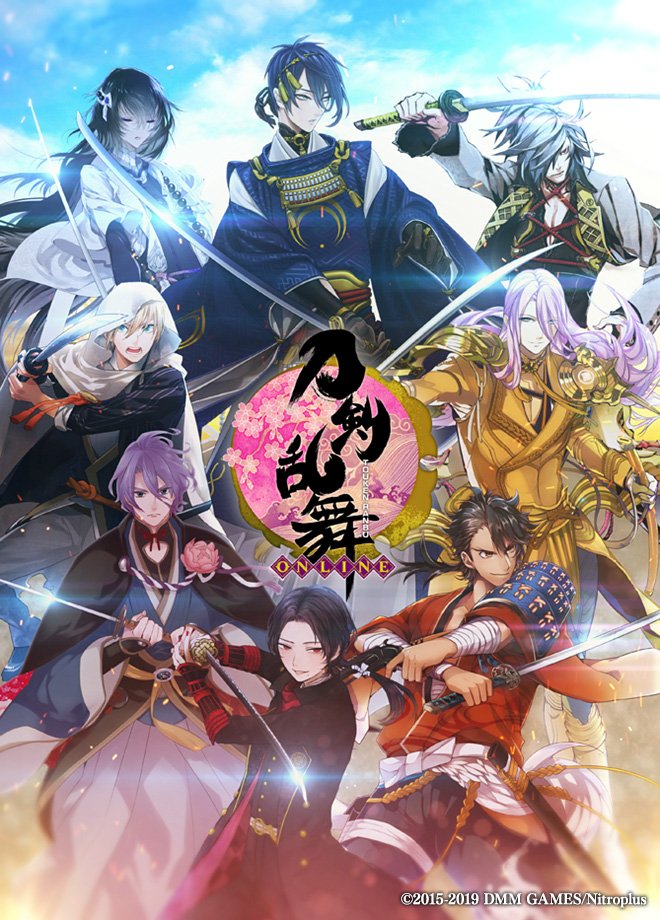 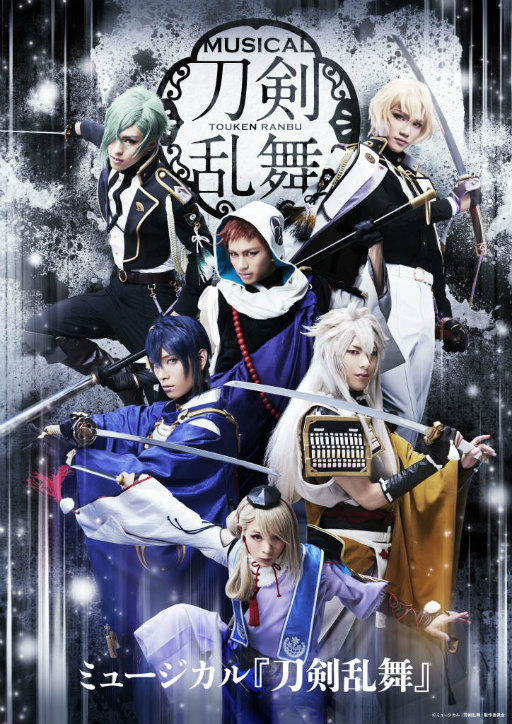