The customer wanted to donate this set to some museum in Japan. I helped him with purchasing this sold at Mercari, sell and buy site, and send it to the museum in behalf of him.

Gashapon, also called gachapon, are a variety of vending machine-dispensed capsule toys. Most of gashapon are released in sets—each series will have a number of figures to collect. Gashapon toys are often licensed from popular characters in Japanese manga, video games or anime, and these highly detailed toys have found a large following among all generations in Japan as many gashapon are considered collector’s items. 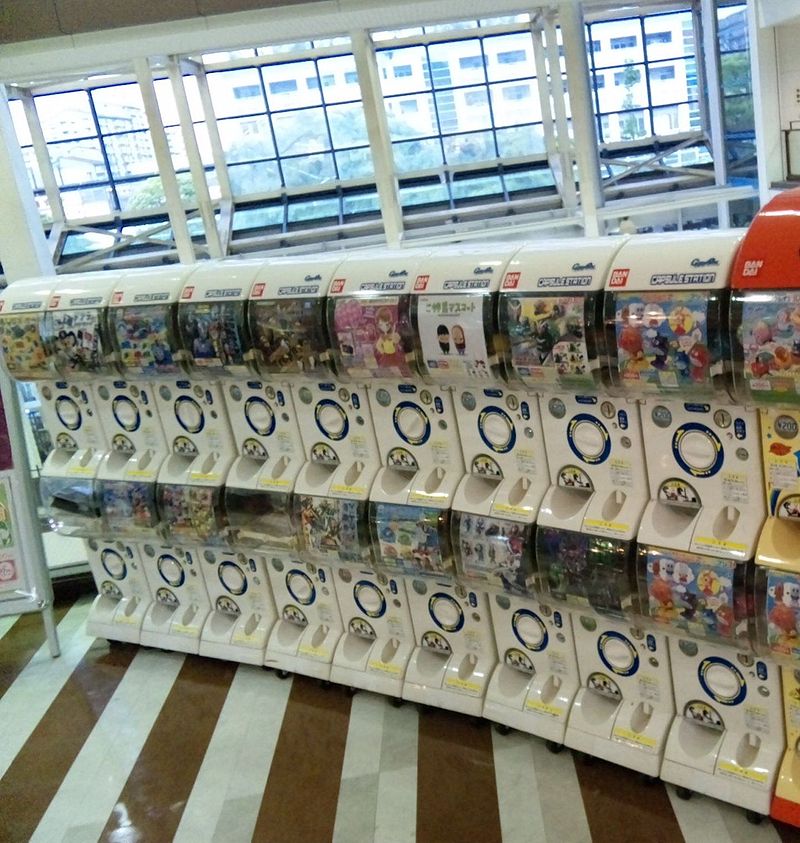