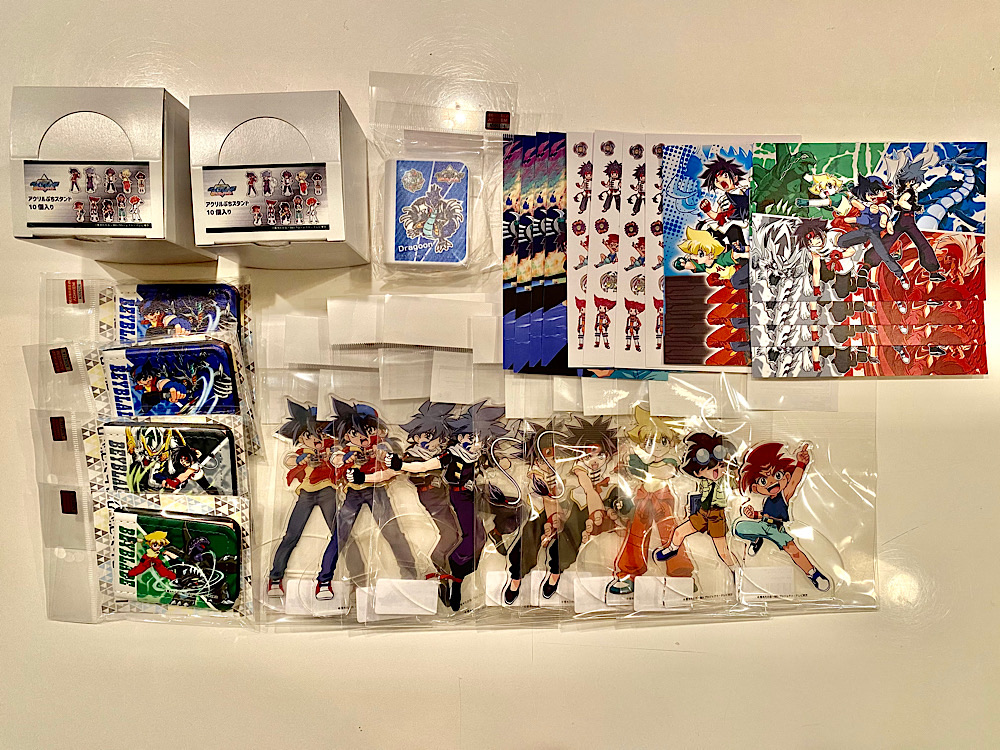 The customer asked my help to go to Pop-up Store in Tokyo Character Street to purchase Explosive Shoot Beyblade goods which were only available there. 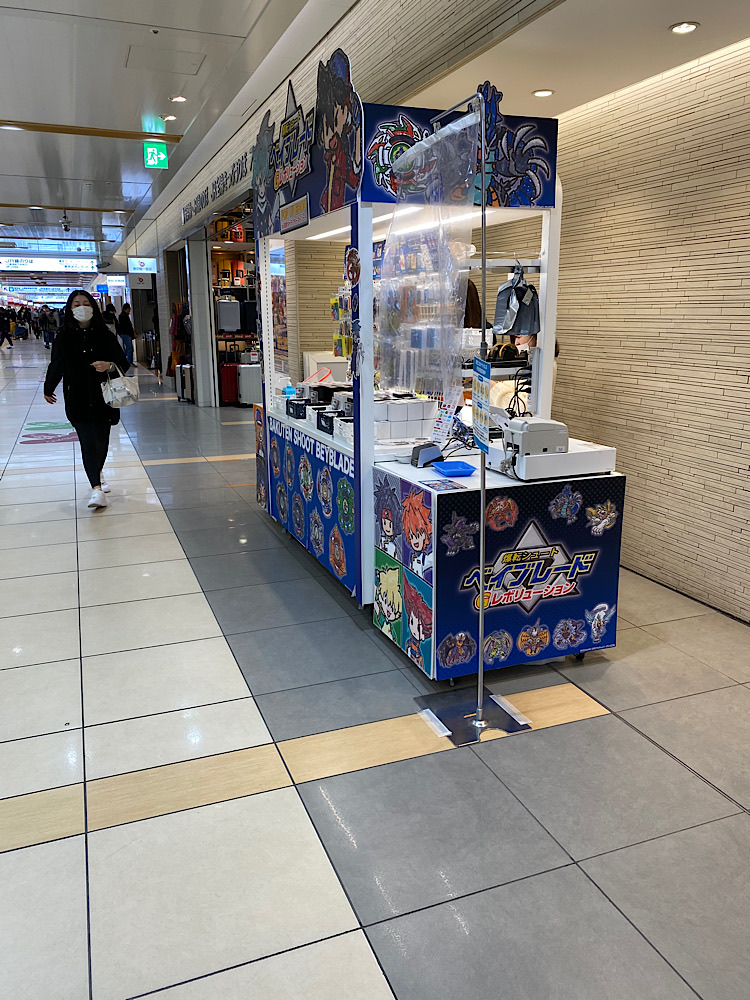 Explosive Shoot Beyblade is a Japanese manga series written and illustrated by Takao Aoki to promote sales of spinning toys called “Beyblades” developed by Takara Tomy. It has been adapted into an anime series, films, video games and card games. 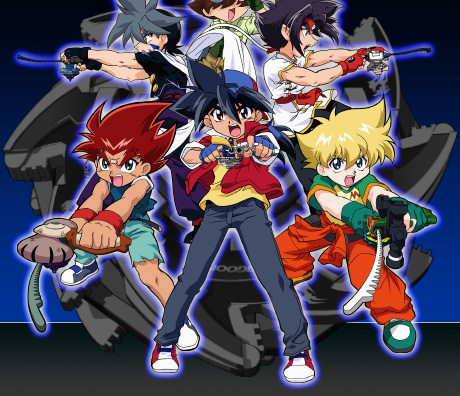