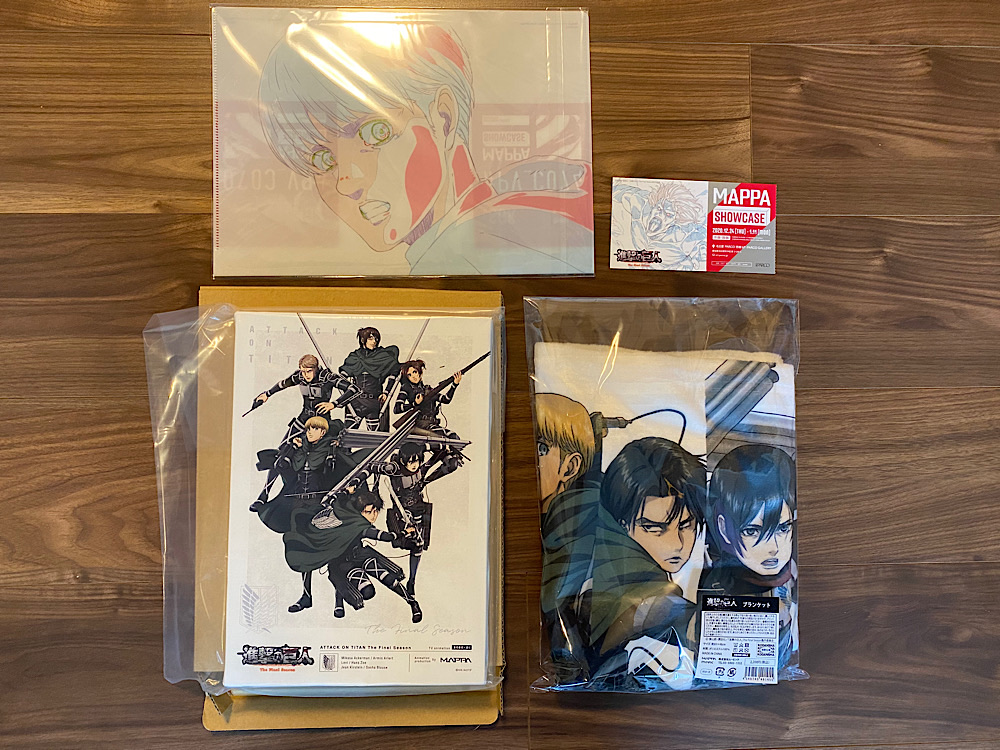 The customer asked my help to go to Animation Studio MAPPA’s exhibition “MAPPA SHOWCASE” to purchase Attack on Titan goods which were only available there. 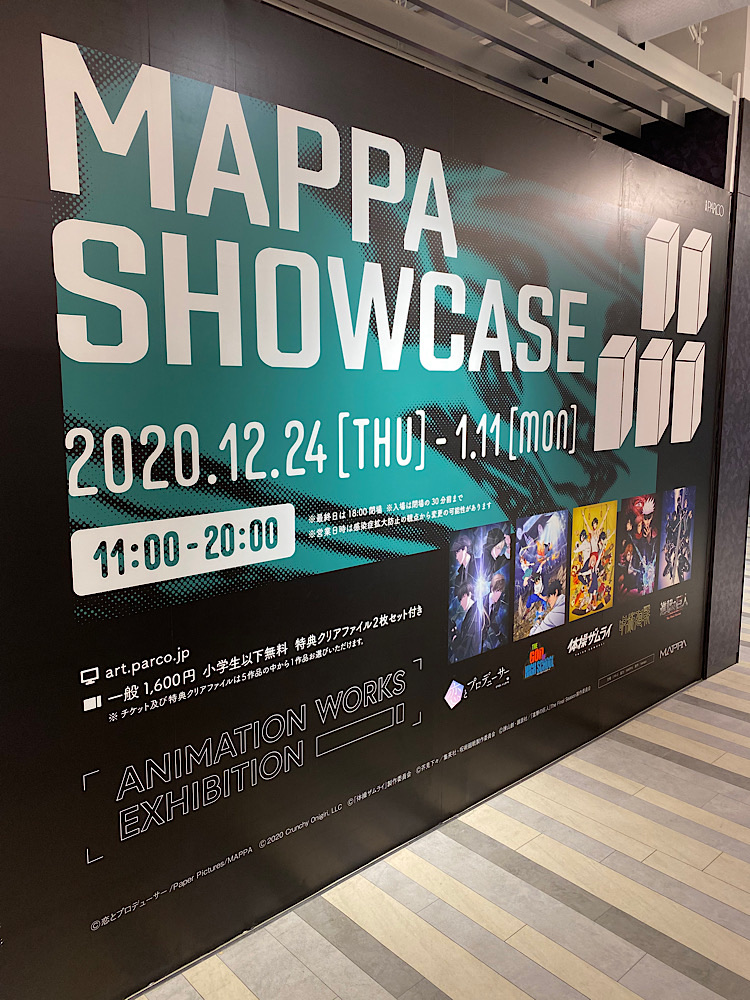 Attack on Titan (Shingeki no Kyojin) is a Japanese manga series written and illustrated by Hajime Isayama. It is set in a world where humanity is forced to live in cities surrounded by three enormous walls that protect them from gigantic man-eating humanoids referred to as Titans. It has been adapted into an anime series, films, novels, video games. 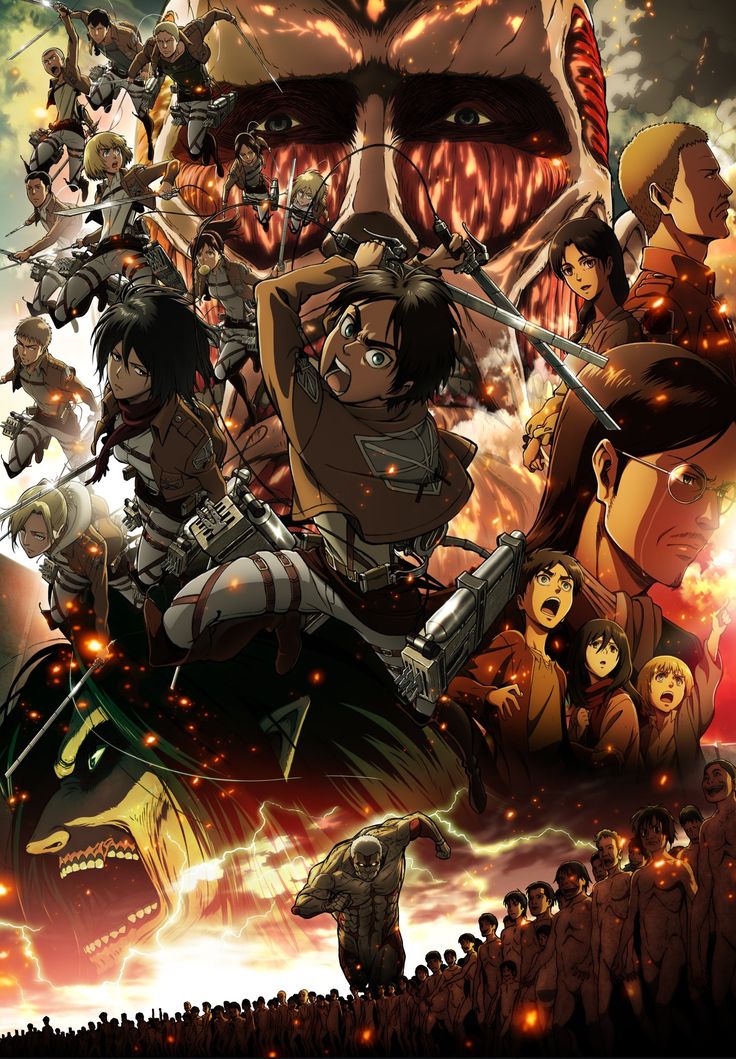