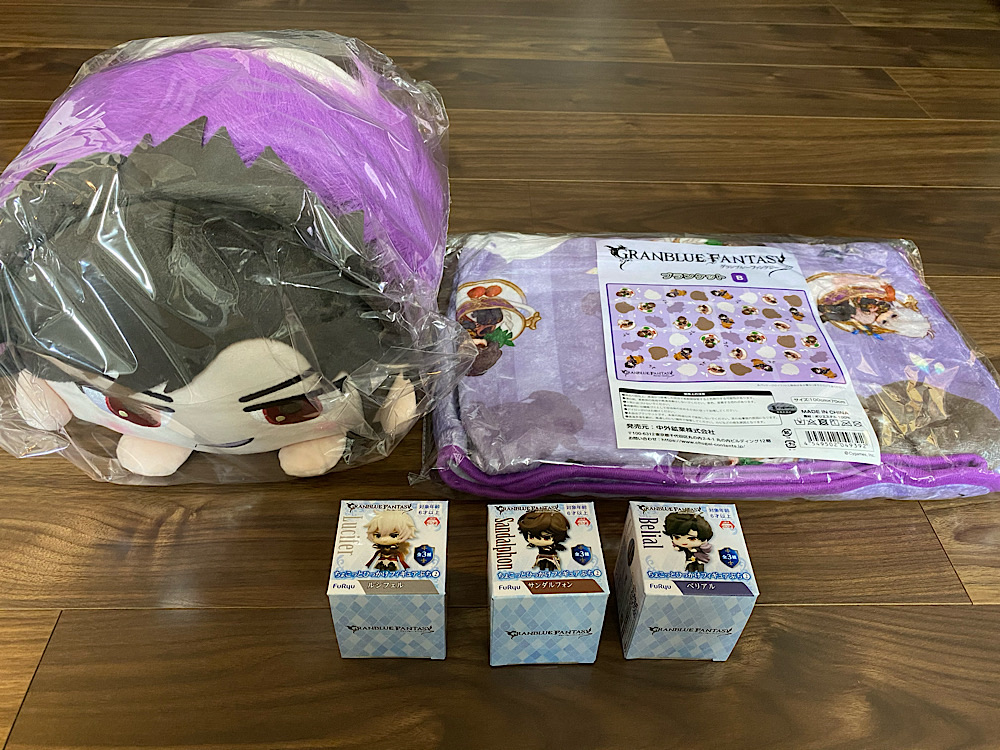 The customer was a fan of Granblue Fantasy, and he ordered some goods. Granblue Fantasy is a Japanese media franchise and a role-playing video game developed by Cygames for Android, iOS and web browsers. It has been adapted into an anime series, manga, novel, and video games. The customer ordered a box set of mini plush of the characters. 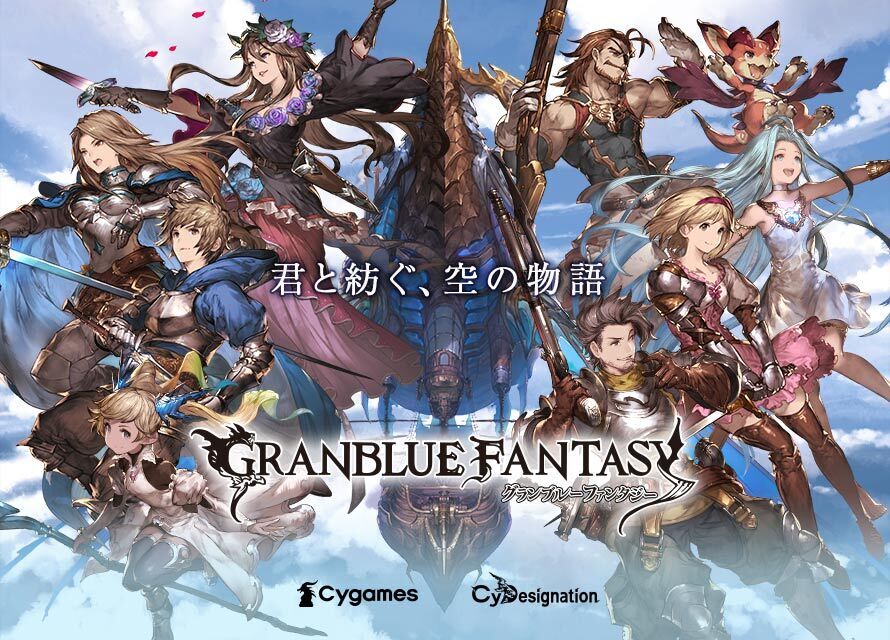