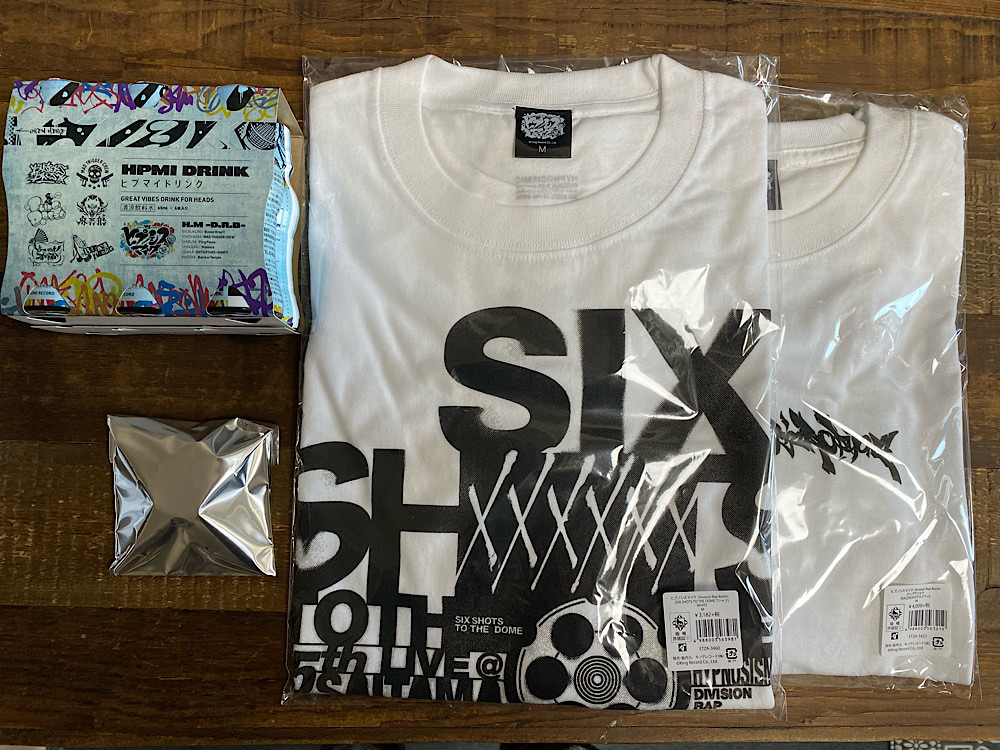 The customer ordered some goods that were limited for Hypnosis Mic’s 5th Live. Hypnosis Mic: Division Rap Battle is a Japanese multimedia project by King Records under their Evil Line Records label. The project features eighteen voice actors and is centered on rap battles, with fans voting for their preferred team. The CDs have ranked high on mainstream music charts and the franchise has grown to include manga adaptations, stageplay adaptions, a mobile game, and an anime. 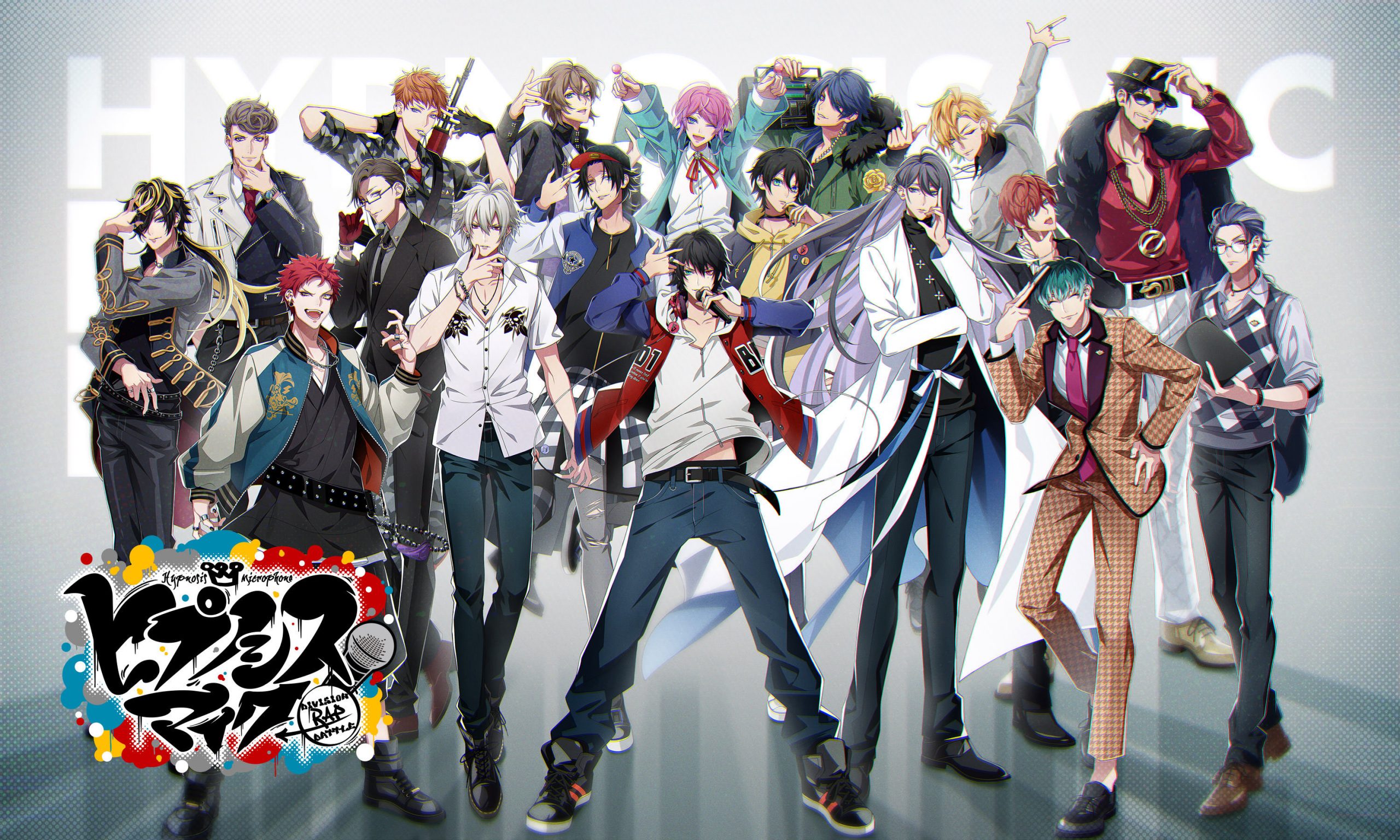