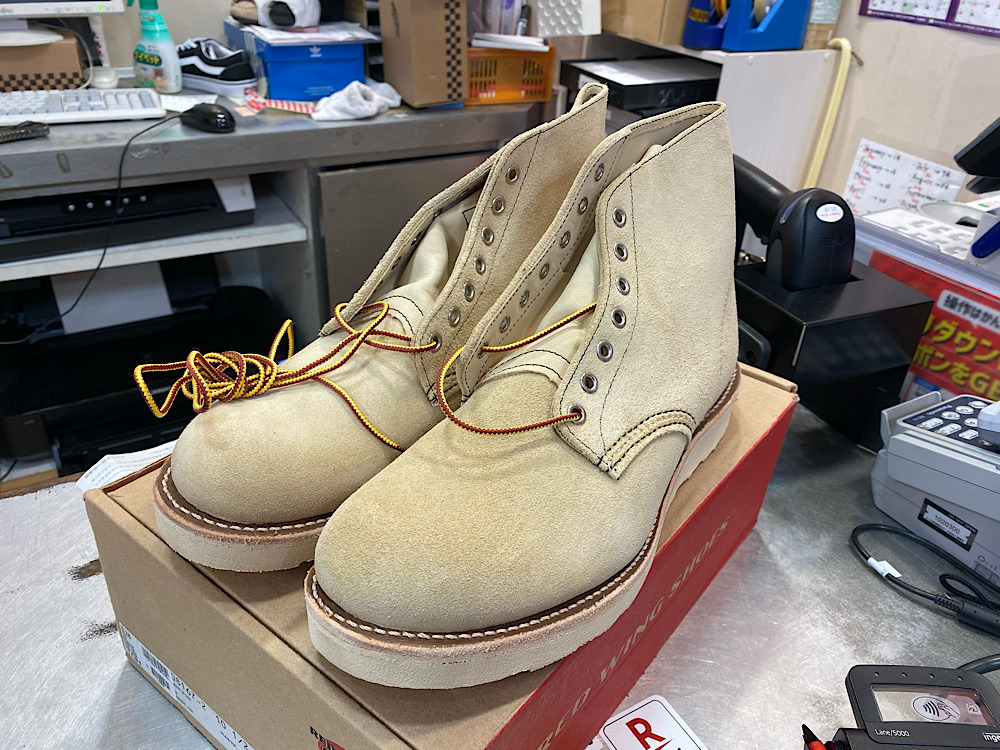 The customer asked my help to purchase Red Wing Plain Toe boots at ABC-MART. There was only one set left in Japan, and I had to back ordered them by going to the closest ABC-MART. I went there again to pick them up when the store received the boots. You may be able to find items in Japan that are sold out or rare in your country. 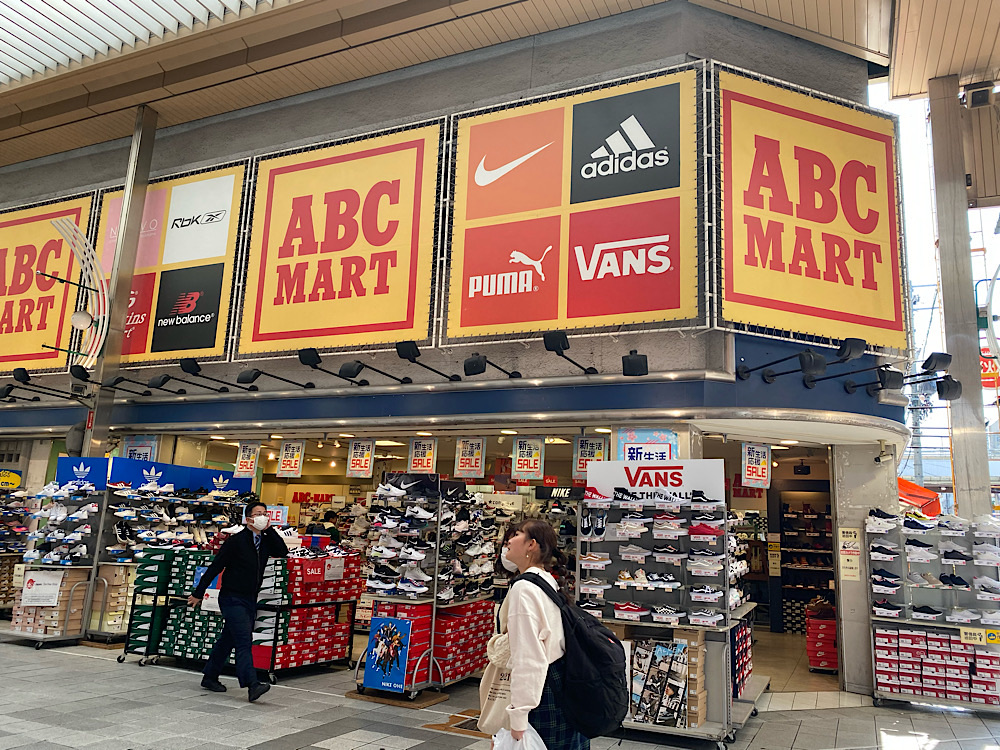