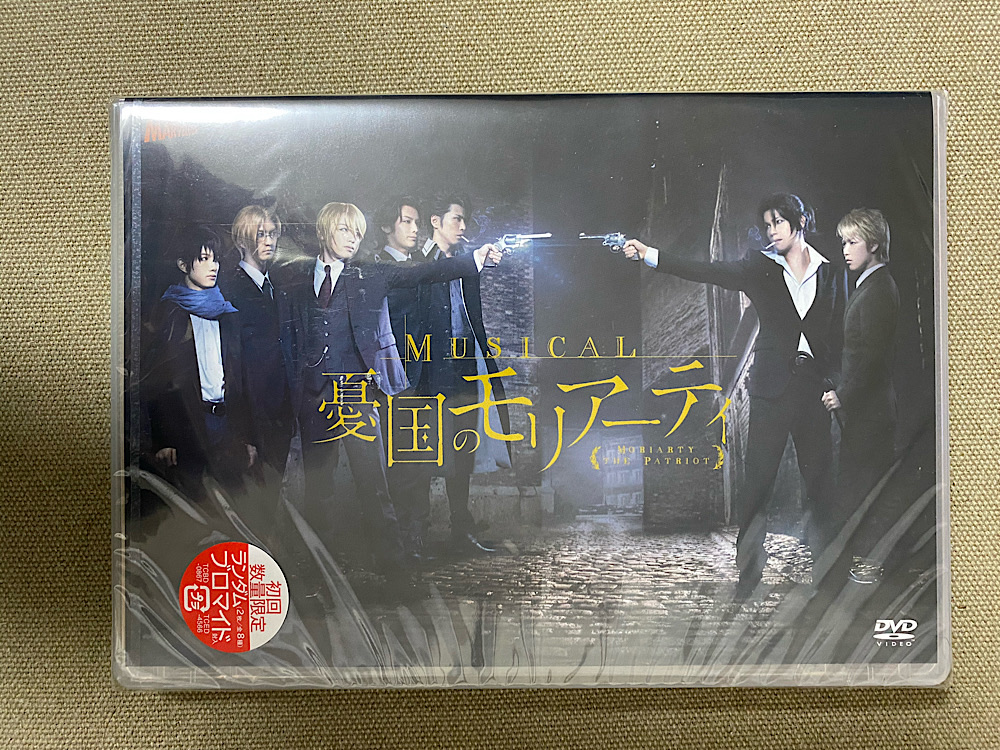 The customer ordered a DVD of 2.5D Musical Moriarty the Patriot.

Moriarty the Patriot is a Japanese mystery manga series written by Ryōsuke Takeuchi and illustrated by Hikaru Miyoshi, based on Arthur Conan Doyle’s Sherlock Holmes series. It has been adapted as anime series, light novels, musical, and stage plays. 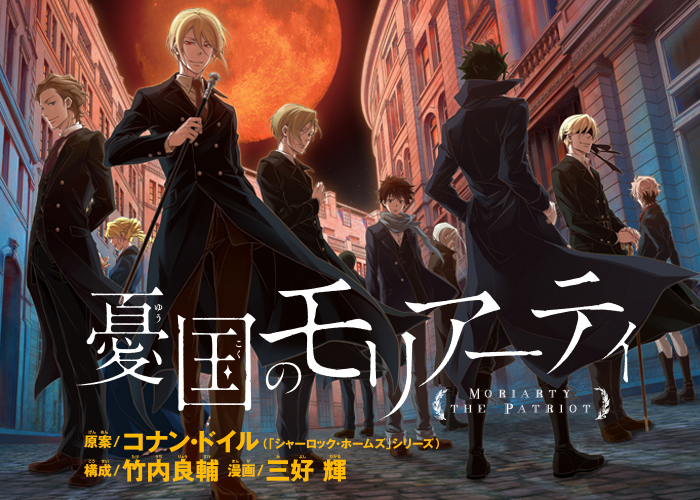