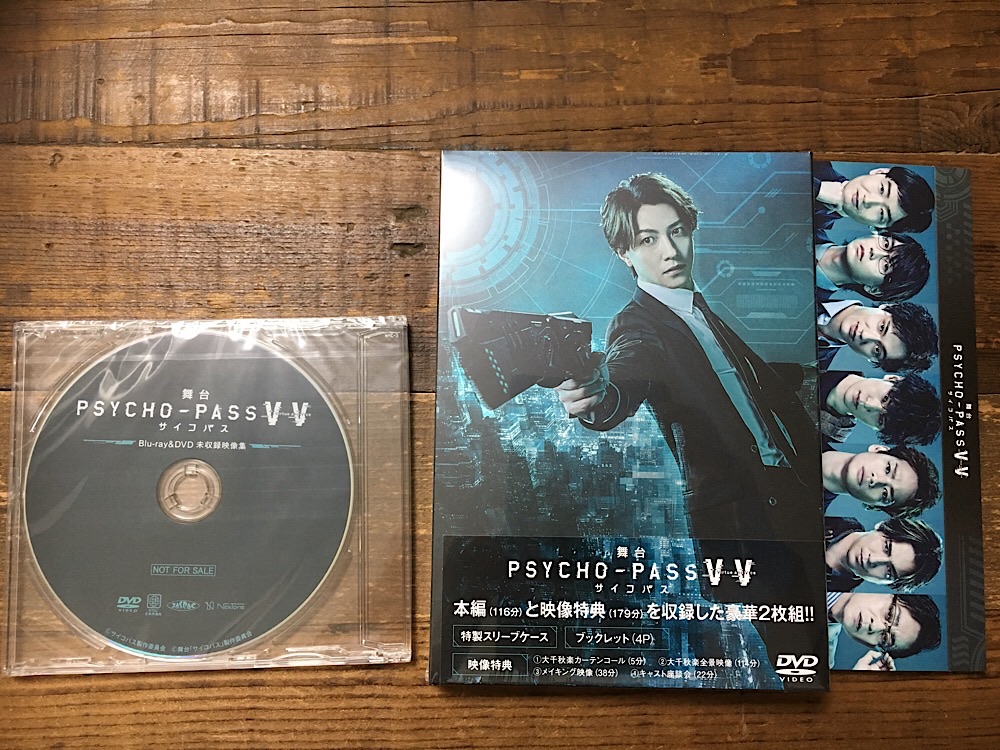 I got a DVD of 2.5D Musical PSYCHO-PASS for my customer. PSYCHO-PASS is a Japanese cyberpunk psychological thriller anime television series produced by Production I.G. It has been adapted into novel, manga, film and video game. 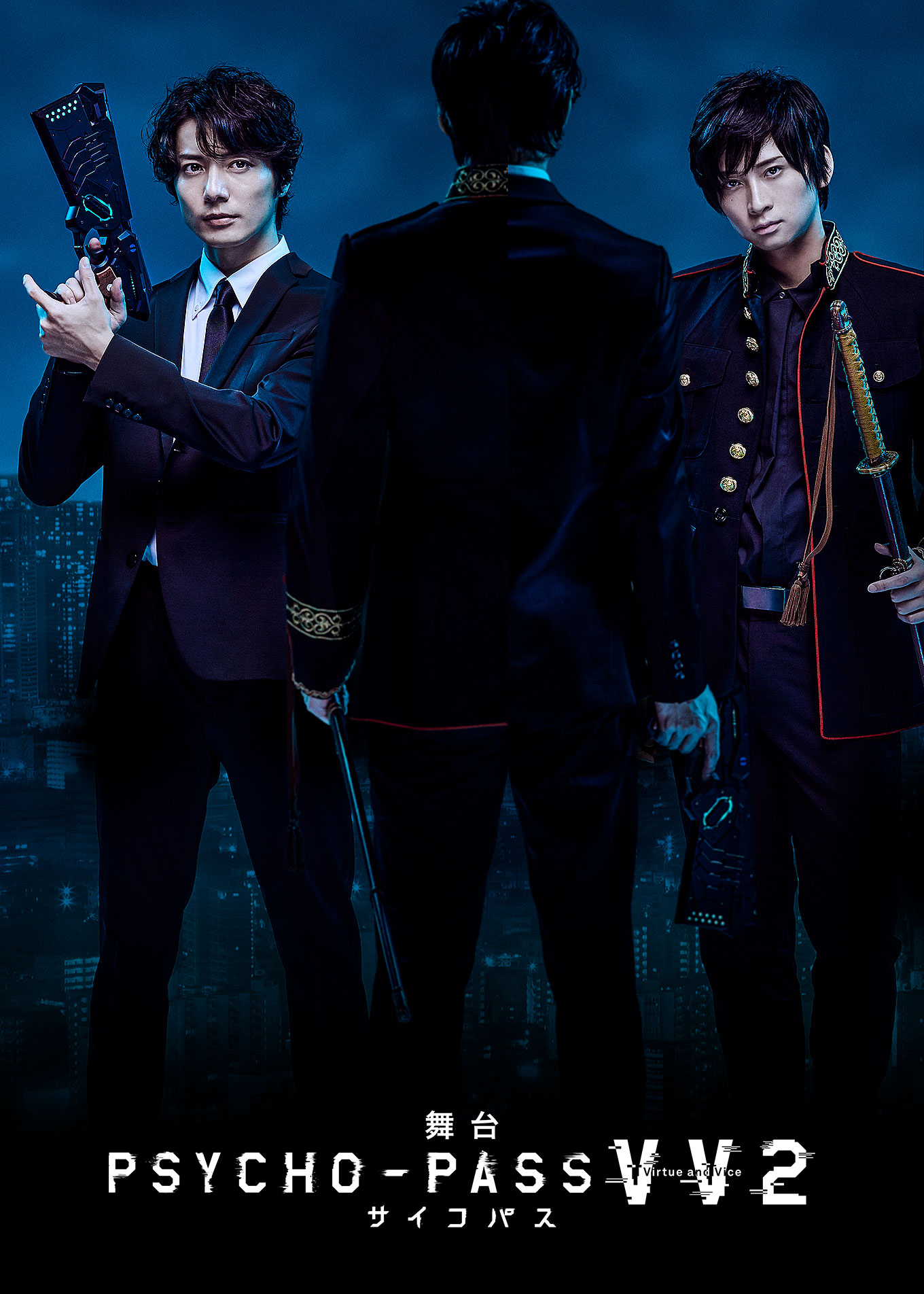