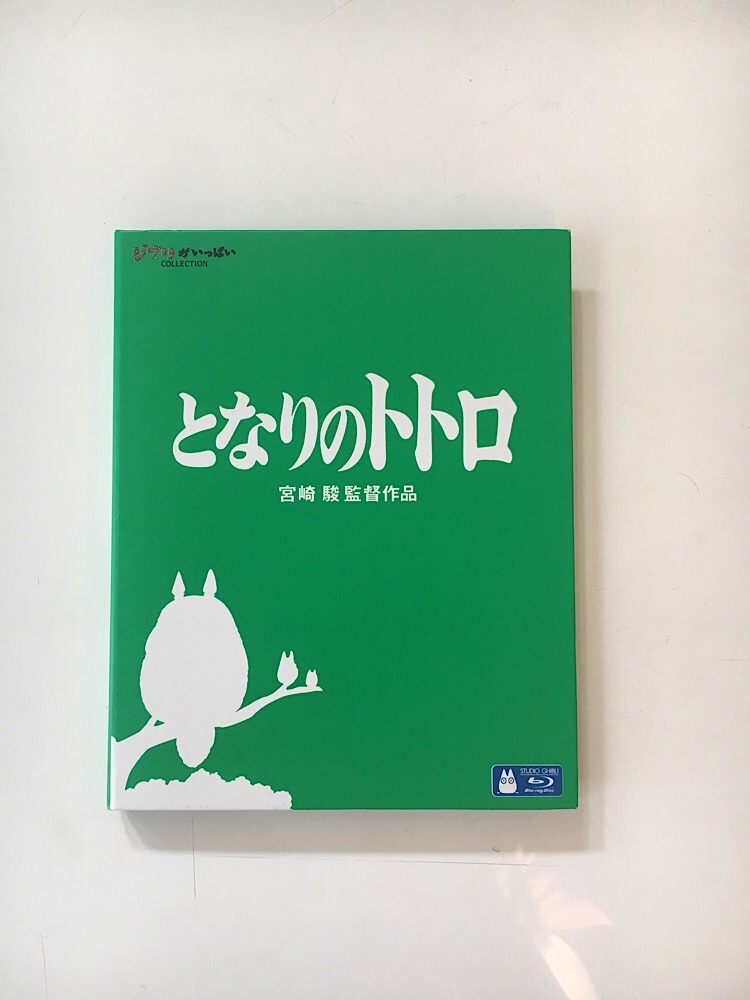 The customer ordered a DVD “My Neighbor Totoro”, a Japanese animated fantasy film written and directed by Hayao Miyazaki and animated by Studio Ghibli in 1988. “My Neighbor Totoro” received critical acclaim and has amassed a worldwide cult following in the years after its release. The film and its titular character, Totoro, have become cultural icons. 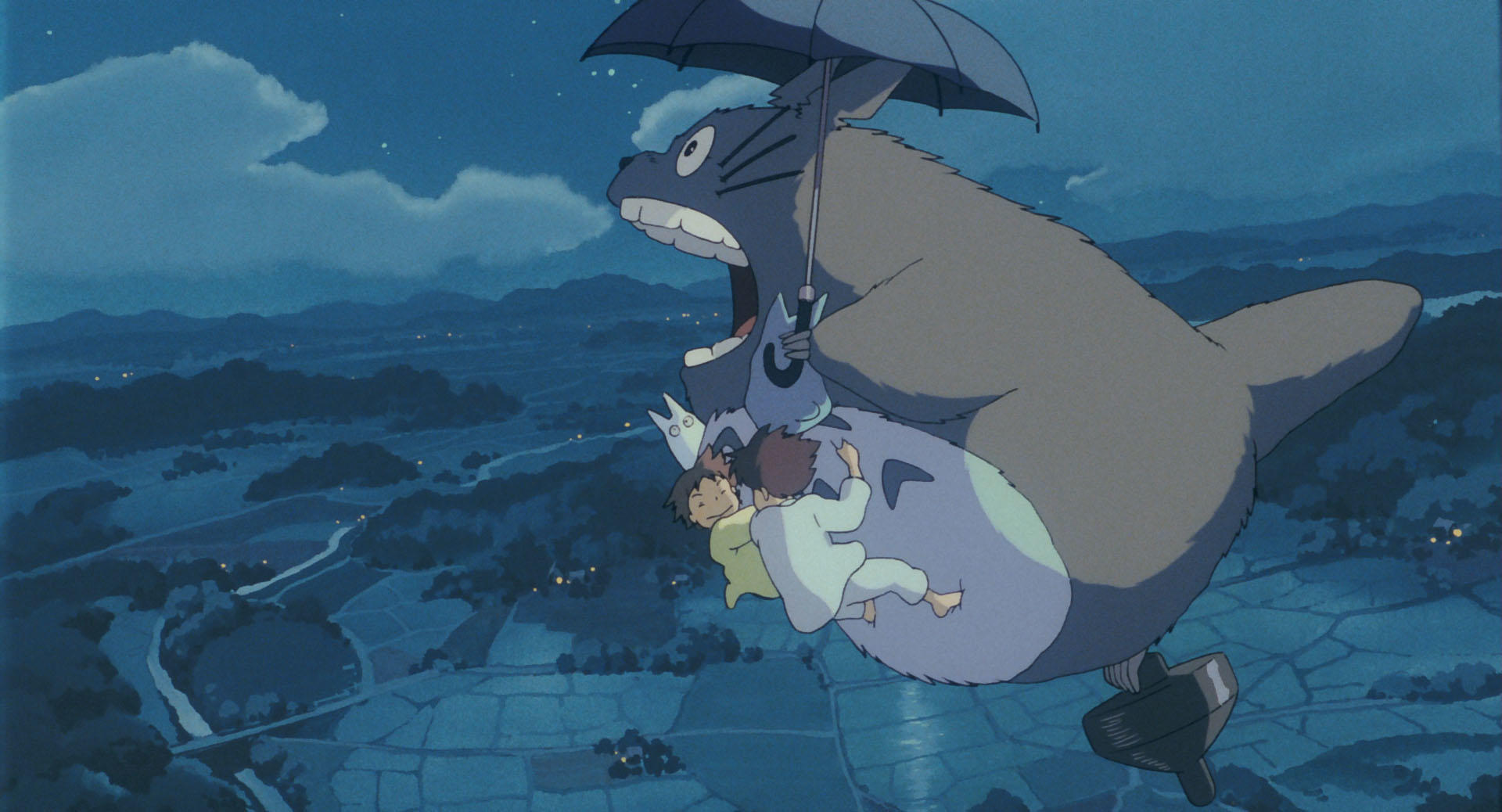 When you order DVDs and videos, please make sure that the video format and the DVD region code in your country are the same with those in Japan, otherwise you cannot watch them in your country. If you have a region free DVD player, you have no problem to watch DVDs produced in Japan. The video format in Japan is NTSC, and DVD region code is 2.
Standards