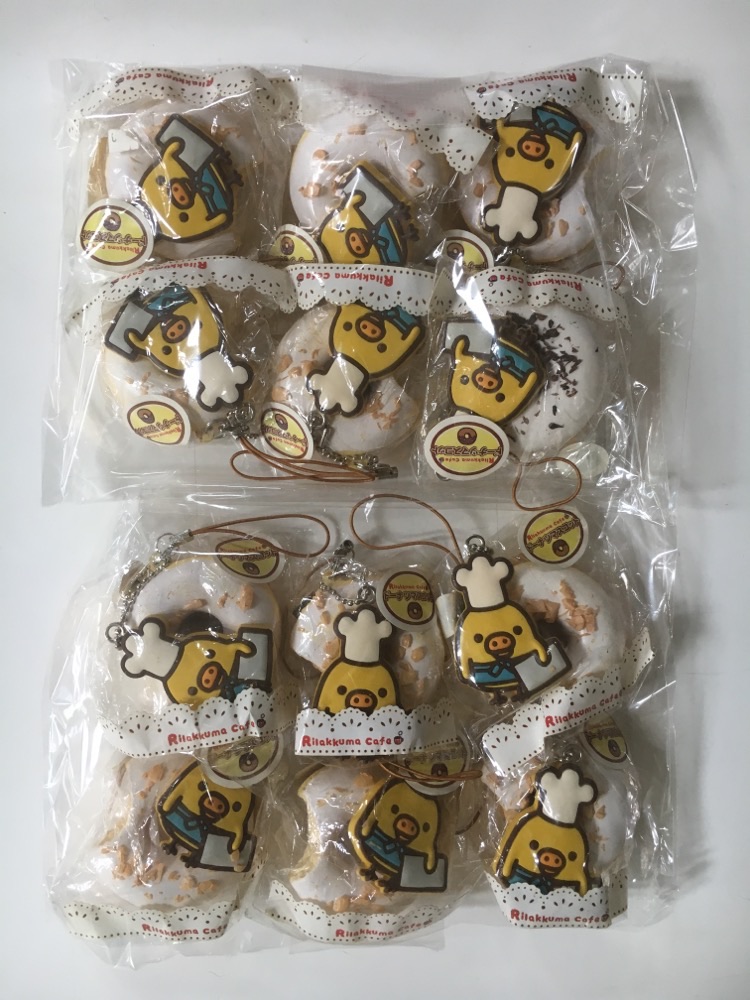 The customer was collecting squeeze toys and wanted to purchase some kiiroitori Donut Squeeze toys from resellers at Mercari, sell and buy site. Kiiroitori is one of the characters of Rirakkuma. Rirakkuma is a bear character produced by the Japanese company San-X and as popular as Hello Kitty of Sanrio now. Rilakkuma appears on items such as stationery, dishware, backpacks, and stuffed animals. 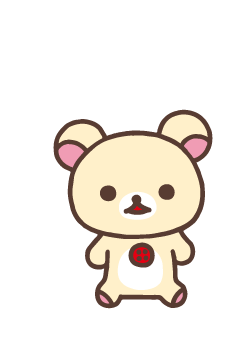