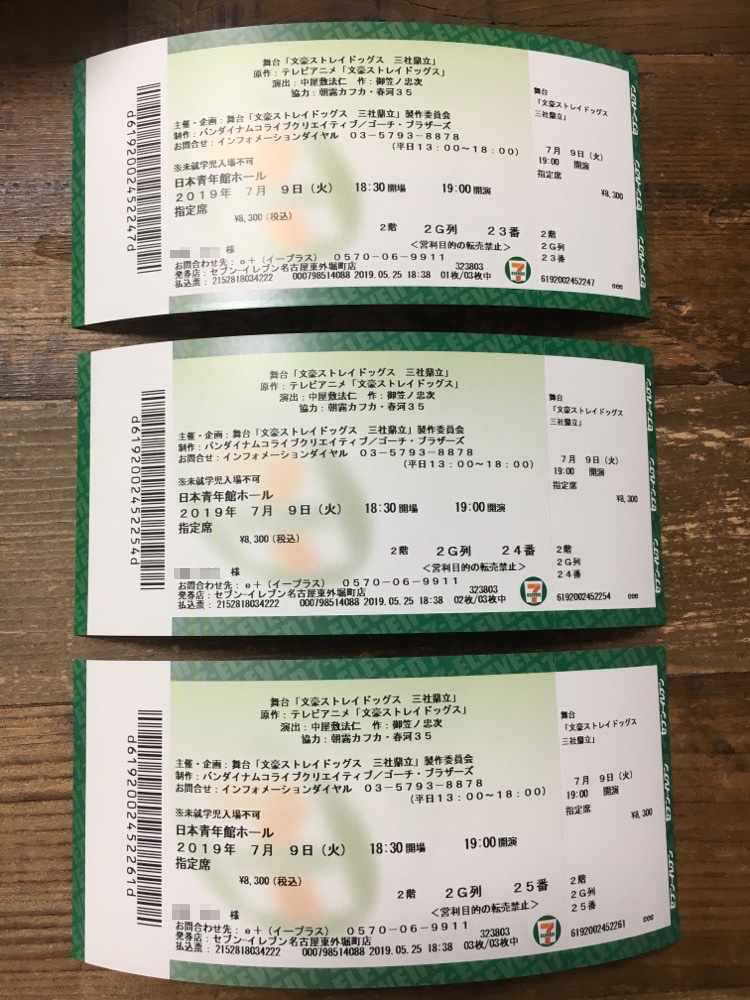 The customer was planning to visit Japan to watch 2.5D musical, Bungo Stray Dogs on Stage, and I helped her to reserve tickets. Bungo Stray Dogs is a Japanese manga series written by Kafka Asagiri and illustrated by Sango Harukawa. It has been adapted as anime series, light novels, stage plays, and a feature films. 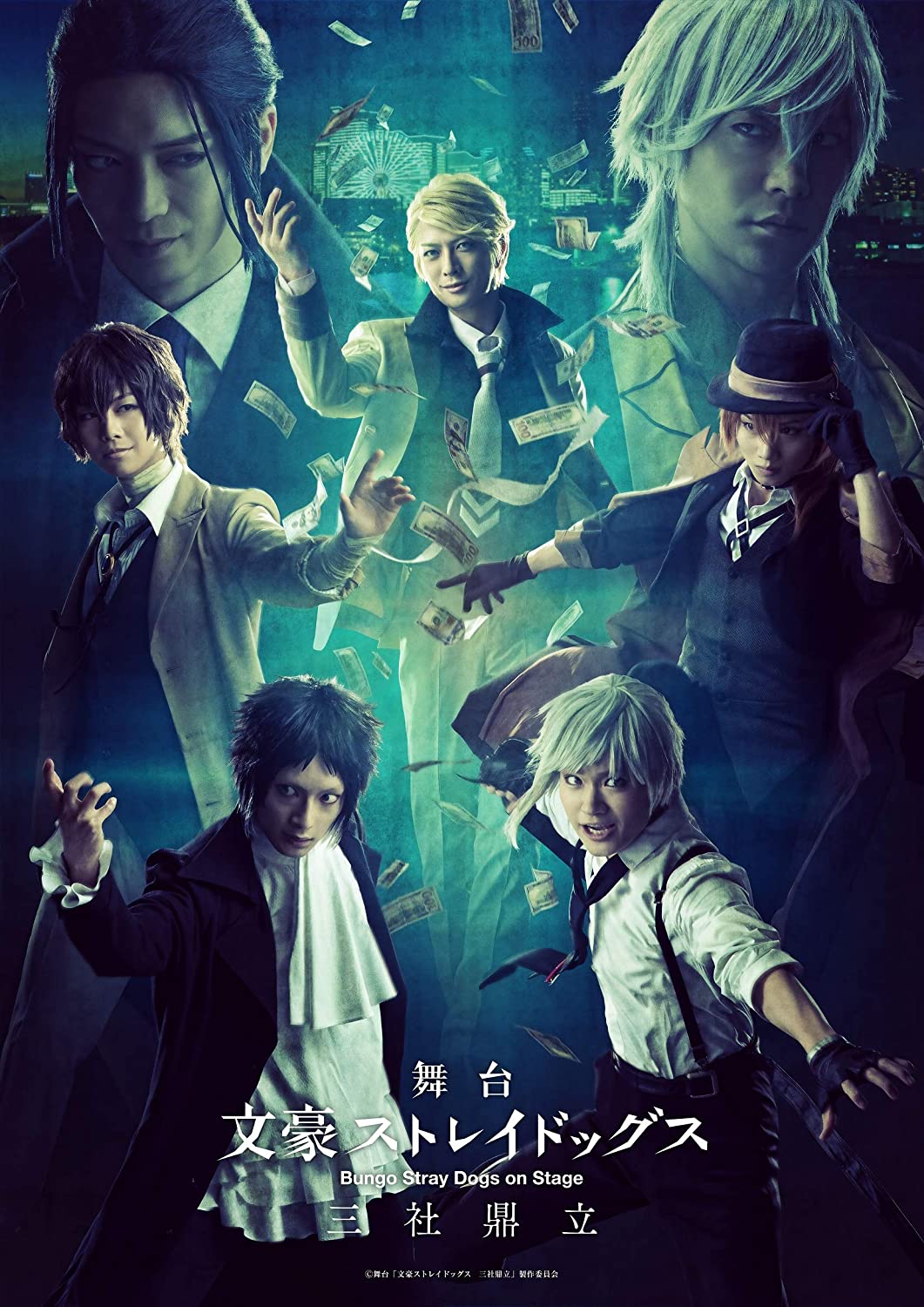