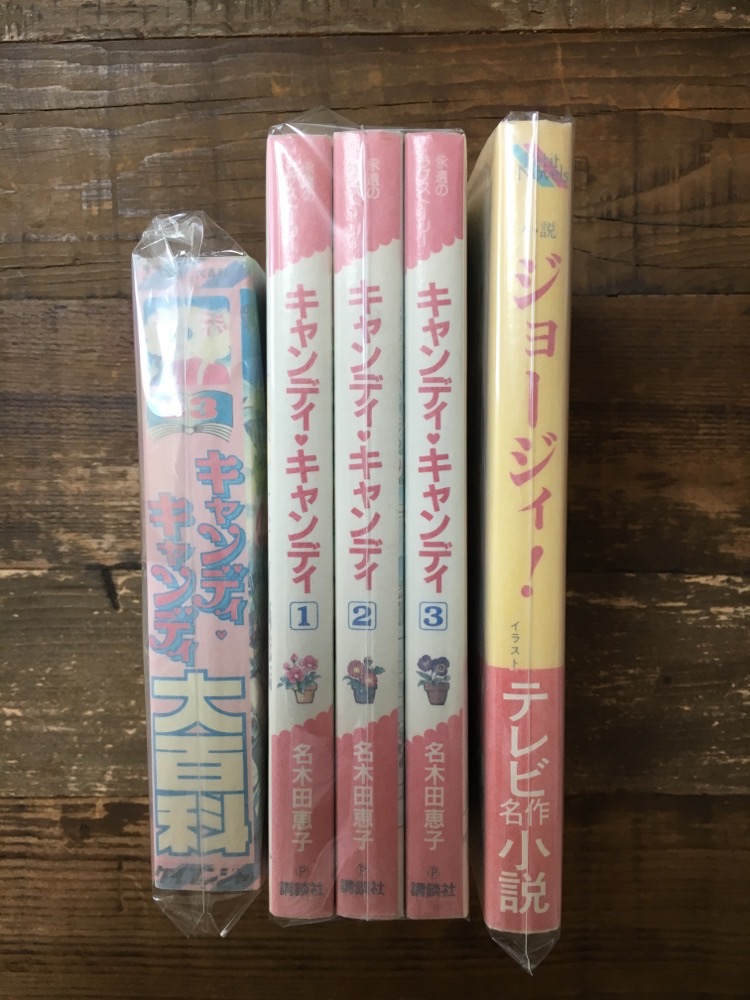 The customer found books of her favorite manga artist, Yumiko Igaraashi, “Candy Candy” and “Georgy!” at Mercari, a sell and buy site, and I helped her to get them. Candy Candy was first appeared in a novel by Kyoko Mizuki, and was serialized as a manga series with illustration by manga artist Yumiko Igarashi. The story was adapted into an anime series by Toei Animation, and it became popular not only in Japan, but all over the world. Georgy! is a manga series, written by Mann Izawa and illustrated by Yumiko Igarashi. It was serialized from 1982 to 1984 in the Shōjo Comic manga magazine and was adapted in 1983 into an anime television series, Lady Georgie, by Tokyo Movie Shinsha. 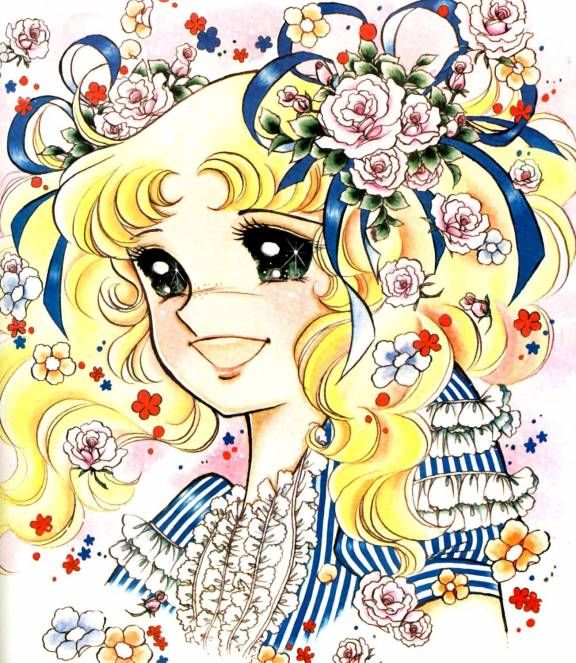