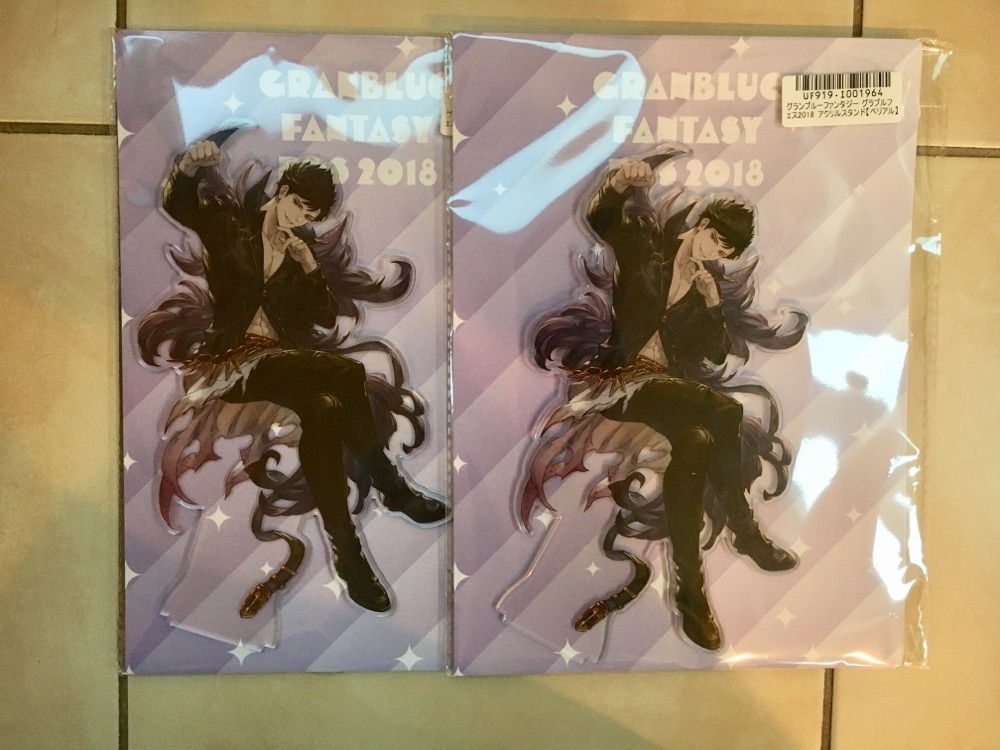 Granblue Fantasy is a Japanese media franchise and a role-playing video game developed by Cygames for Android, iOS and web browsers. It has been adapted into an anime series, manga, novel, and video games. The customer ordered acrylic stands of his favorite character. 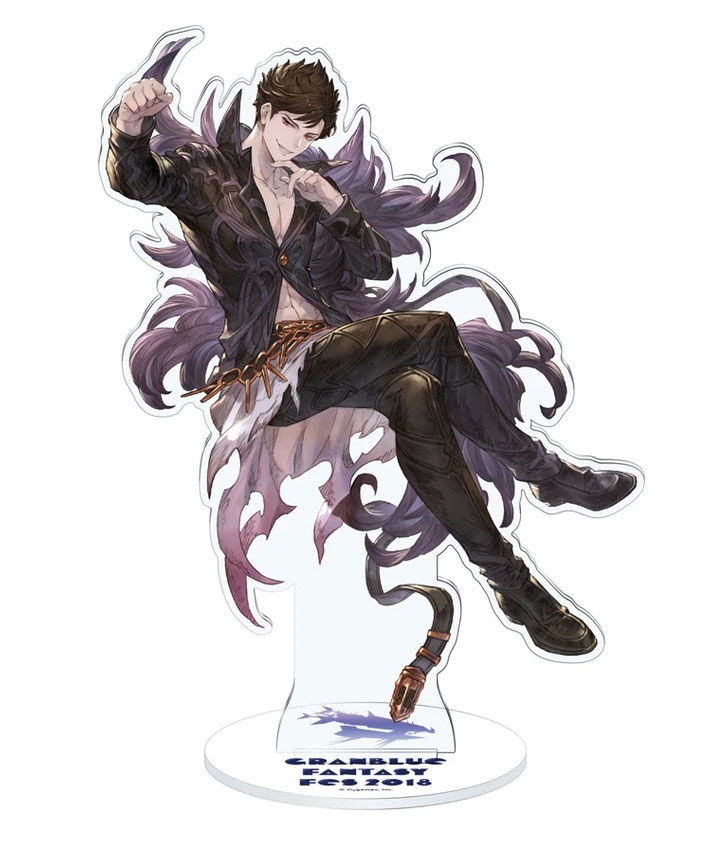