The customer was planning to visit Japan to watch 2.5D musical, Fate/Grand Order THE STAGE, and I helped her to reserve a ticket. Fate/Grand Order is an online, free-to-play Japanese mobile game, developed by Delightworks. The game is centered around turn-based combat where the player, who takes on the role of a “Master”, summons and commands powerful familiars known as “Servants” to battle enemies. The story narrative is presented in a visual novel format, and each Servant has their own scenario which the player can explore. It has been adapted as anime series, manga, stage plays, and a feature films. 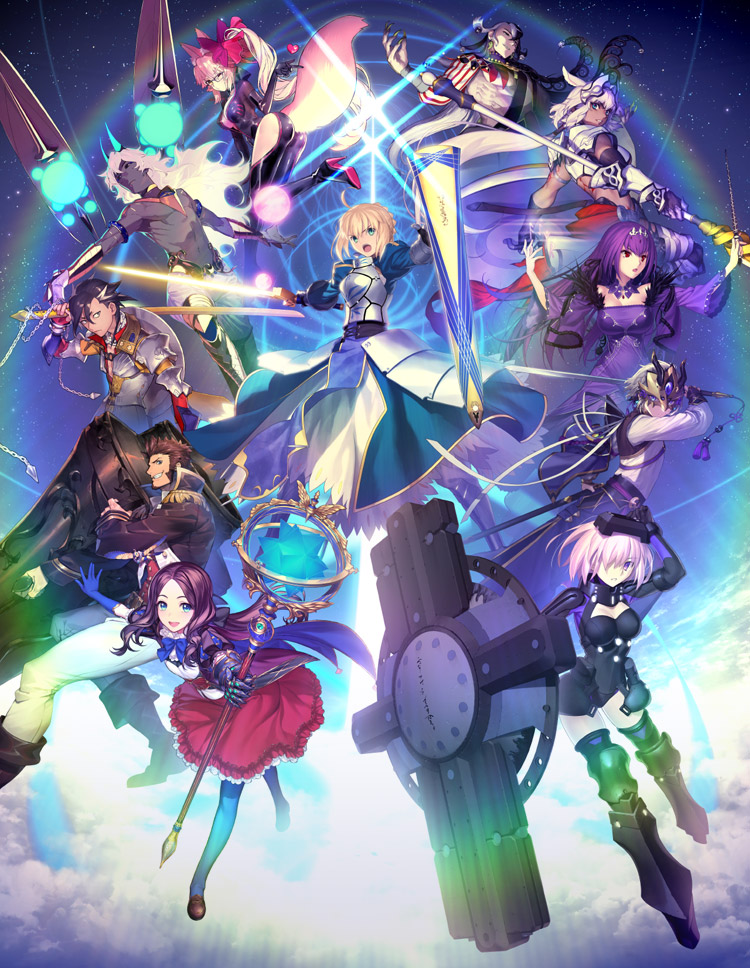 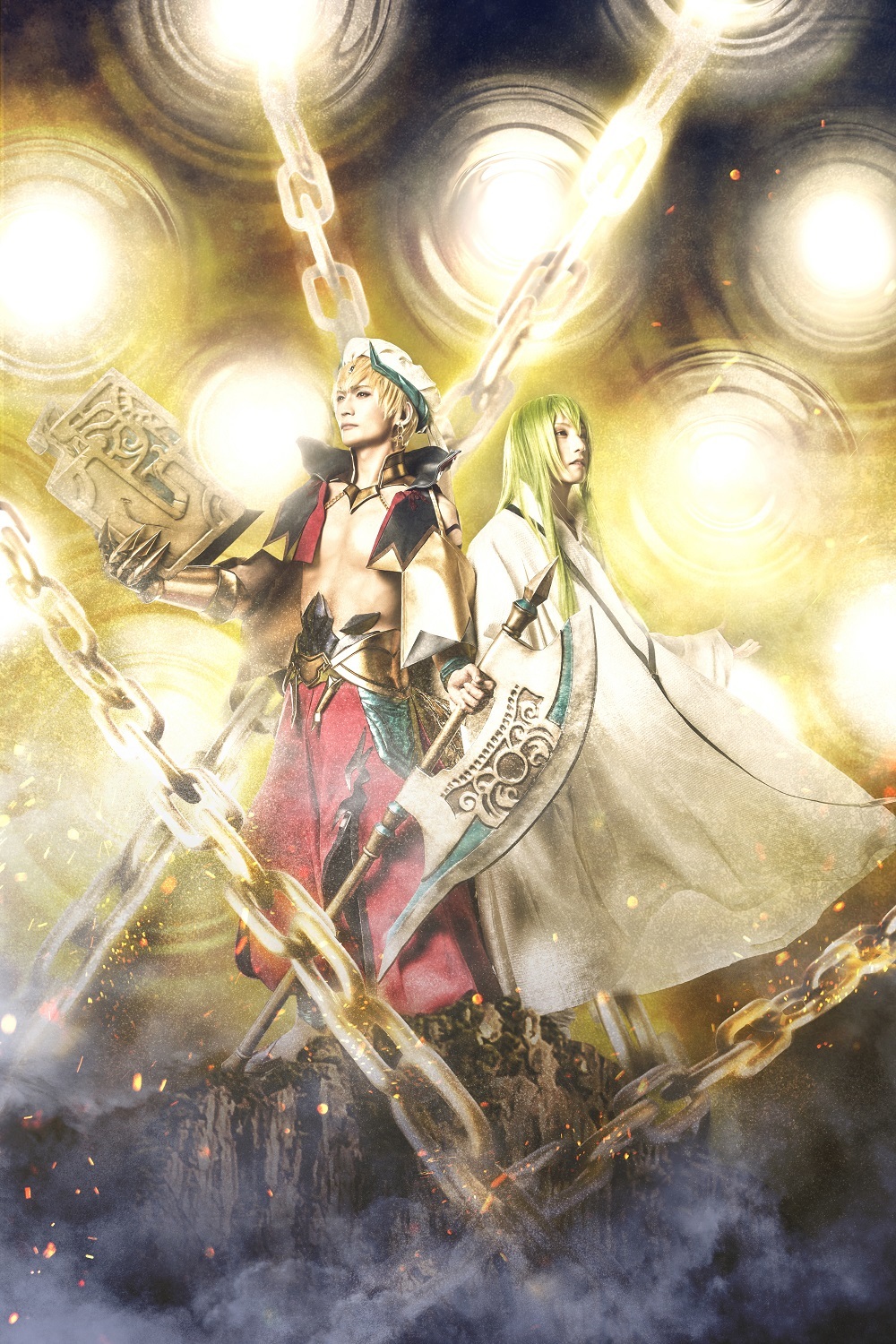