Gundam models are model kits depicting the vehicles and characters of the fictional Gundam multiverse by Bandai. These kits have become popular among mecha anime fans and model enthusiasts in Japan and in the world. Gundam models, as well as the hobby of assembling and painting them, is known in Japan as Gunpla, a portmanteau of “Gundam plastic model”, plastic being the most common material for the retail kits.
Gunpla is one of the popular order I receive. 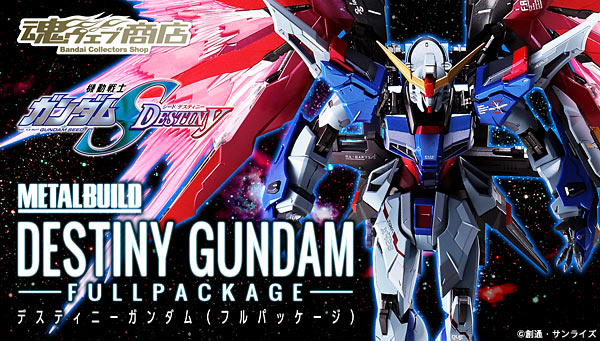